Hello, world! I am Gamliel Fishkin. 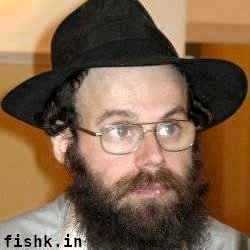 Former poet, former cinema actor, a bit programmer, somewhat system administrator (sysadmin). I use GNU/Linux since 2009 and switched from Ubuntu to Debian. I favour free (as in ‘free speech’) software and esteem Richard Matthew Stallman (RMS).

I respect democracy (in the true meaning of this word, not in U.S. American party meaning) and human rights; I dislike the present regime of Russia. I appreciate privacy, including privacy of correspondence, and I think Edward Snowden is a hero.

In different times of my life, I was interested on different topics: philosophy, history, psychology, biology, linguistics and many others. Sometimes I edit Wikipedia. I understand three languages: Russian, Esperanto and somewhat English.